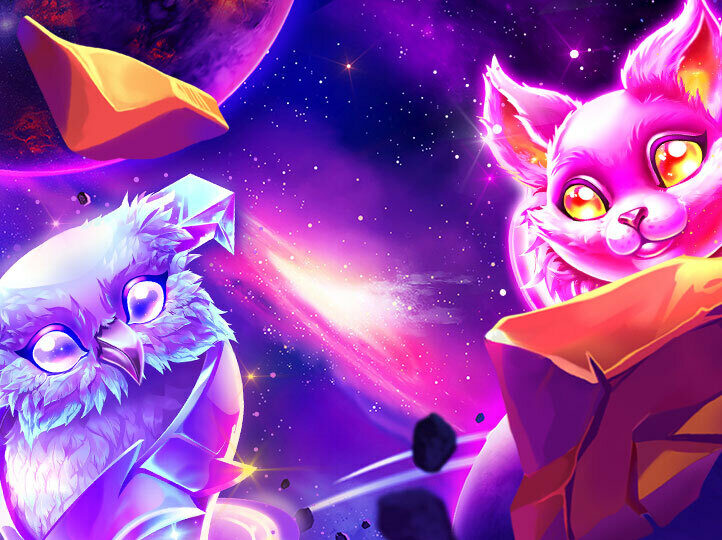 Explore the final frontier in the newest instalment from AvatarUX; CritterPop™. The slot is packed with galactic visuals, as well as the signature PopWins™ mechanic with 65,536 ways to win and a winning potential of x20,000 the bet size. The real discovery comes with the rewards that players can get from the bonus features: Free Spins, Extra Multiplier, Random Wilds and more can boost players towards a win of cosmic proportions!

Before playing Free Spins you’ll enter the Rewards Reels Game. Clicking SPIN once will draw 3 out of 8 rewards that will land on the reels from the Reward Panel. The size of the Pre-Bonus reels is the same as the reels in base game during transition, maintaining all reels expansions. The rewards are – additional Free Spins, Extra Multiplier, Multiplier Growth, 2×2 Symbols, 3×3 Symbols, Random Wild and High Symbol Value Multiplier. 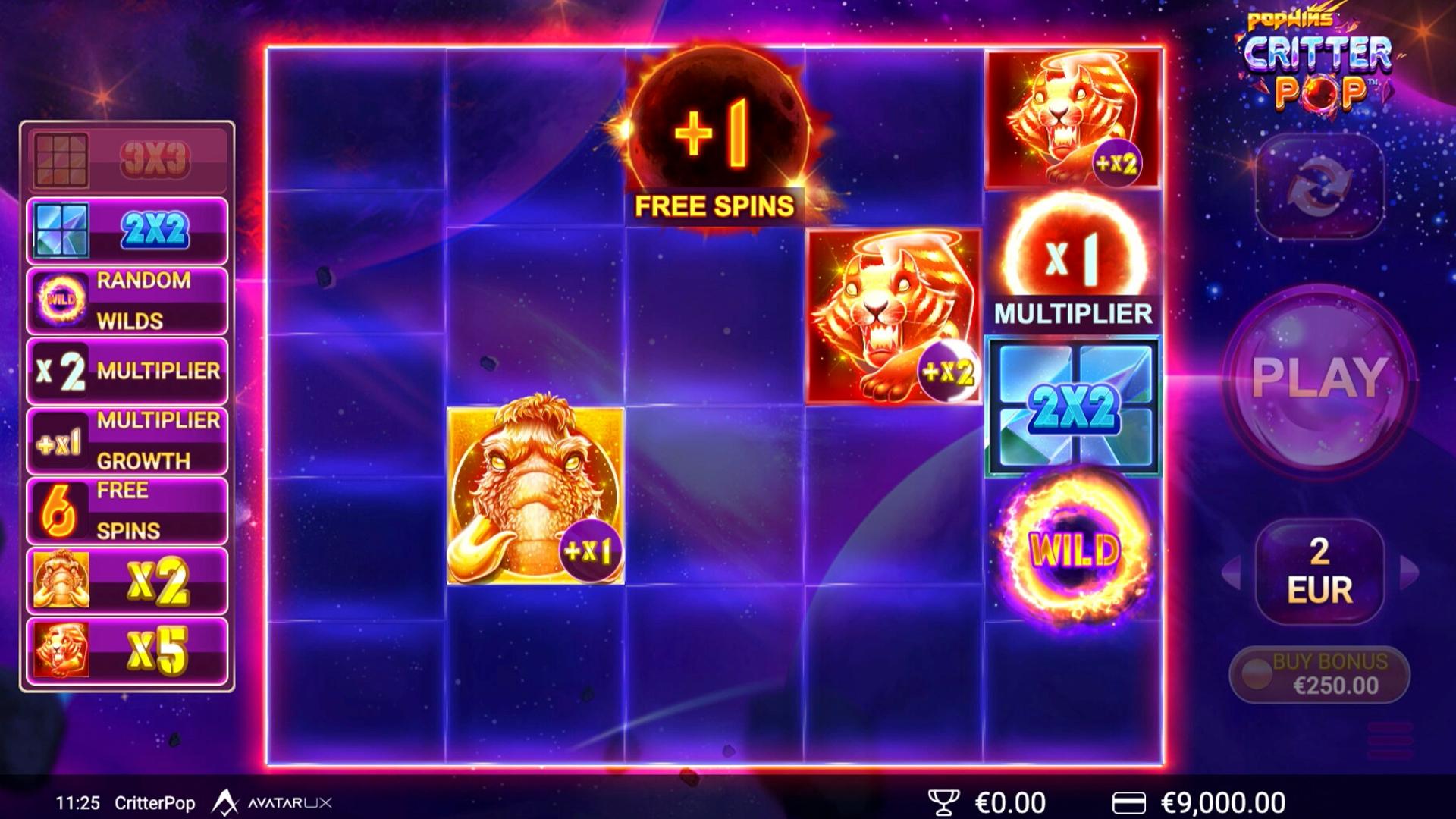 If won during the Rewards Reels game, Wild Symbol appears only in Free Spins and substitutes for all symbols except Scatter. 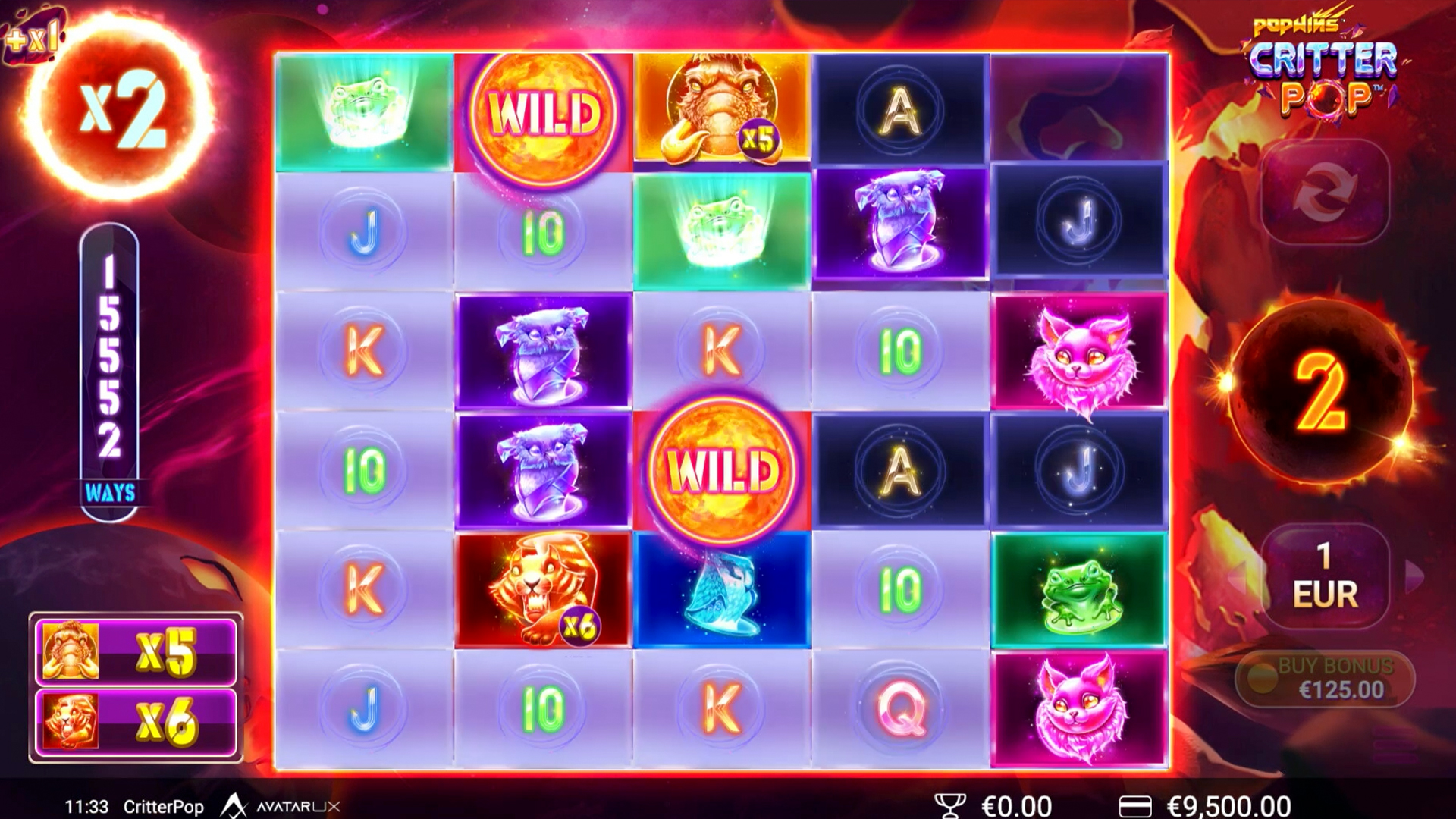 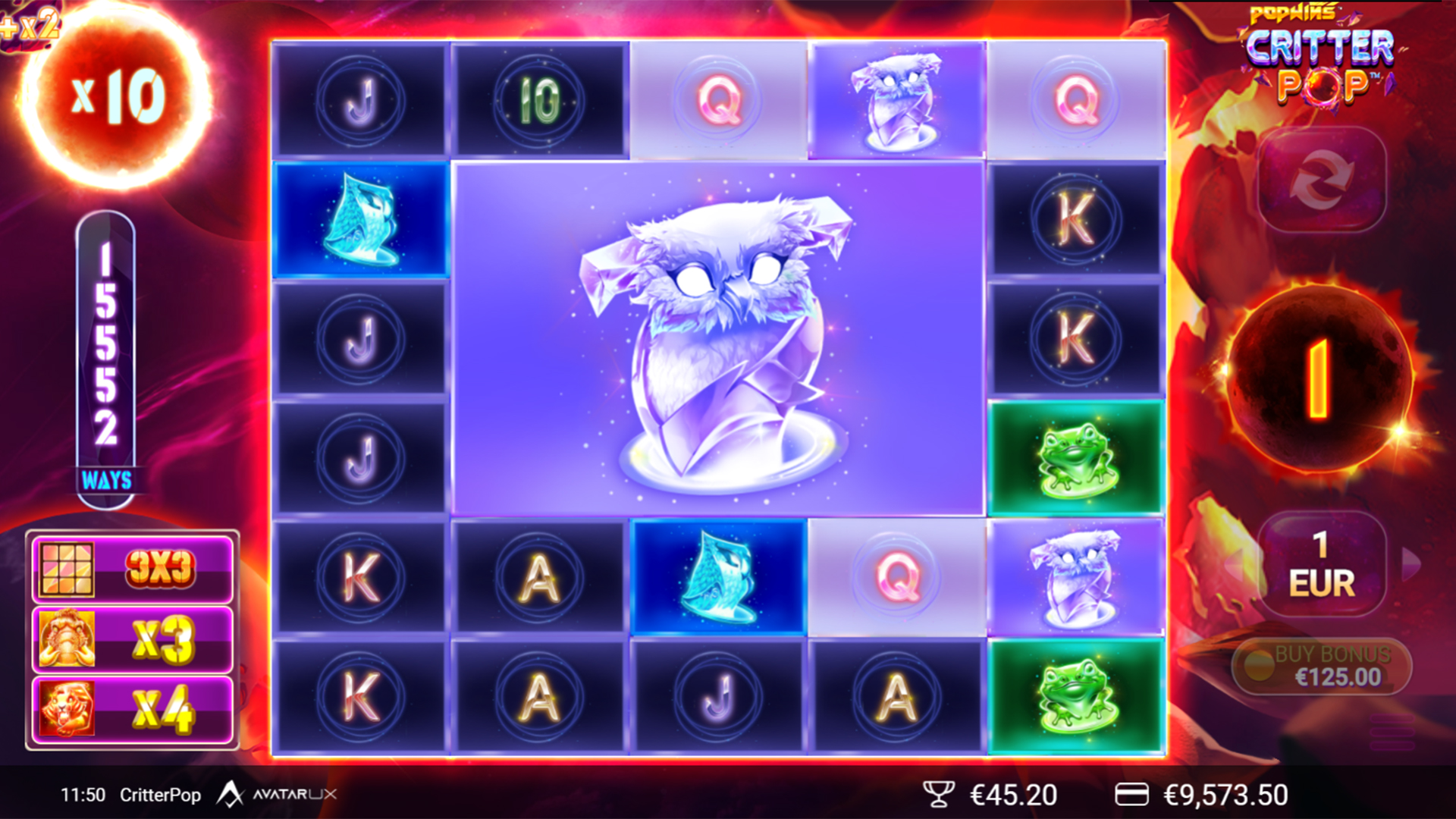 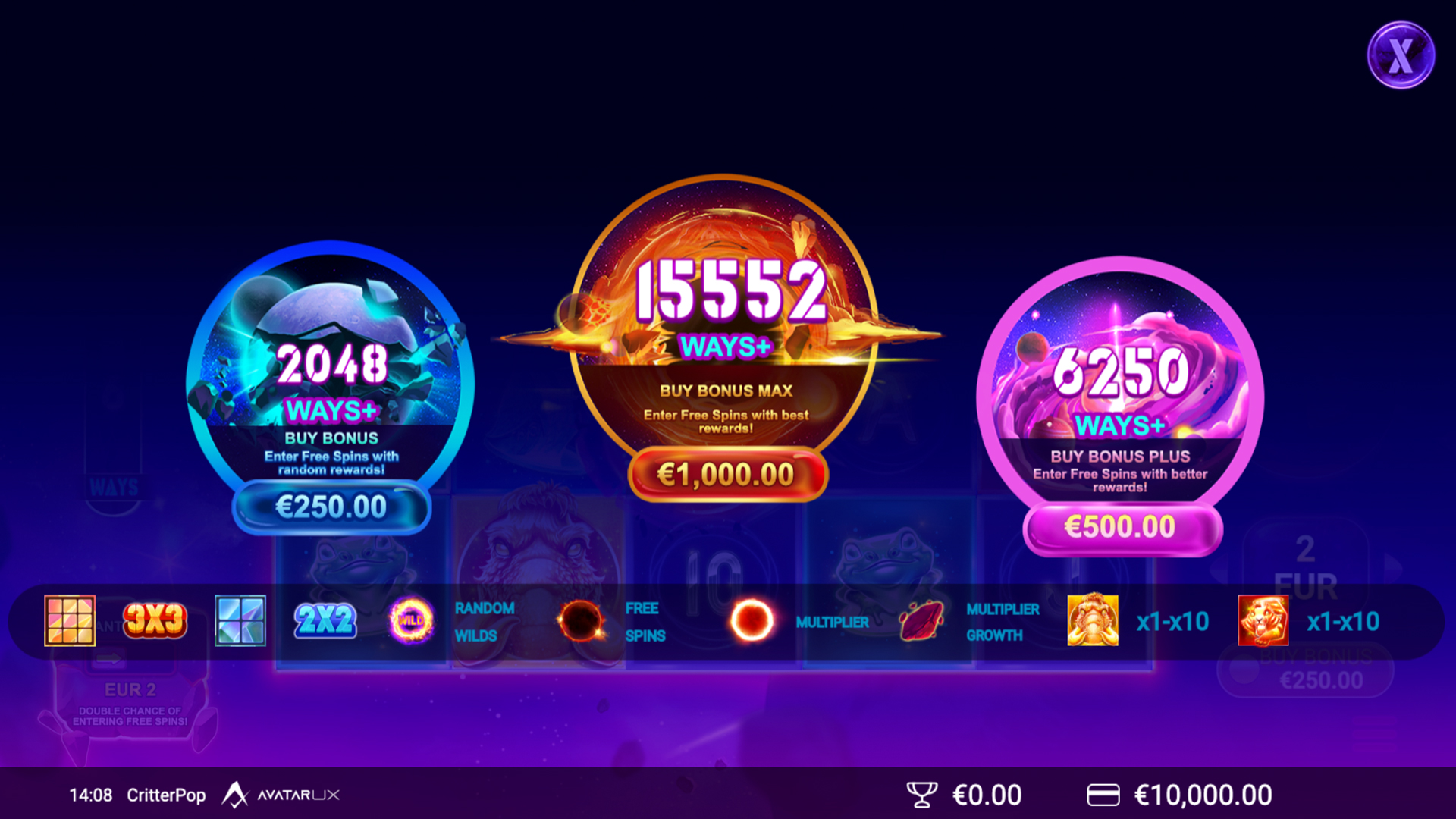 If won during the Rewards Reels game, the Mammoth Symbol and/or Fox Symbol will have a X1, X2 or X3 printed on them. During the Bonus Game, the value of those symbols is multiplied accordingly for the entire duration of Free Spins 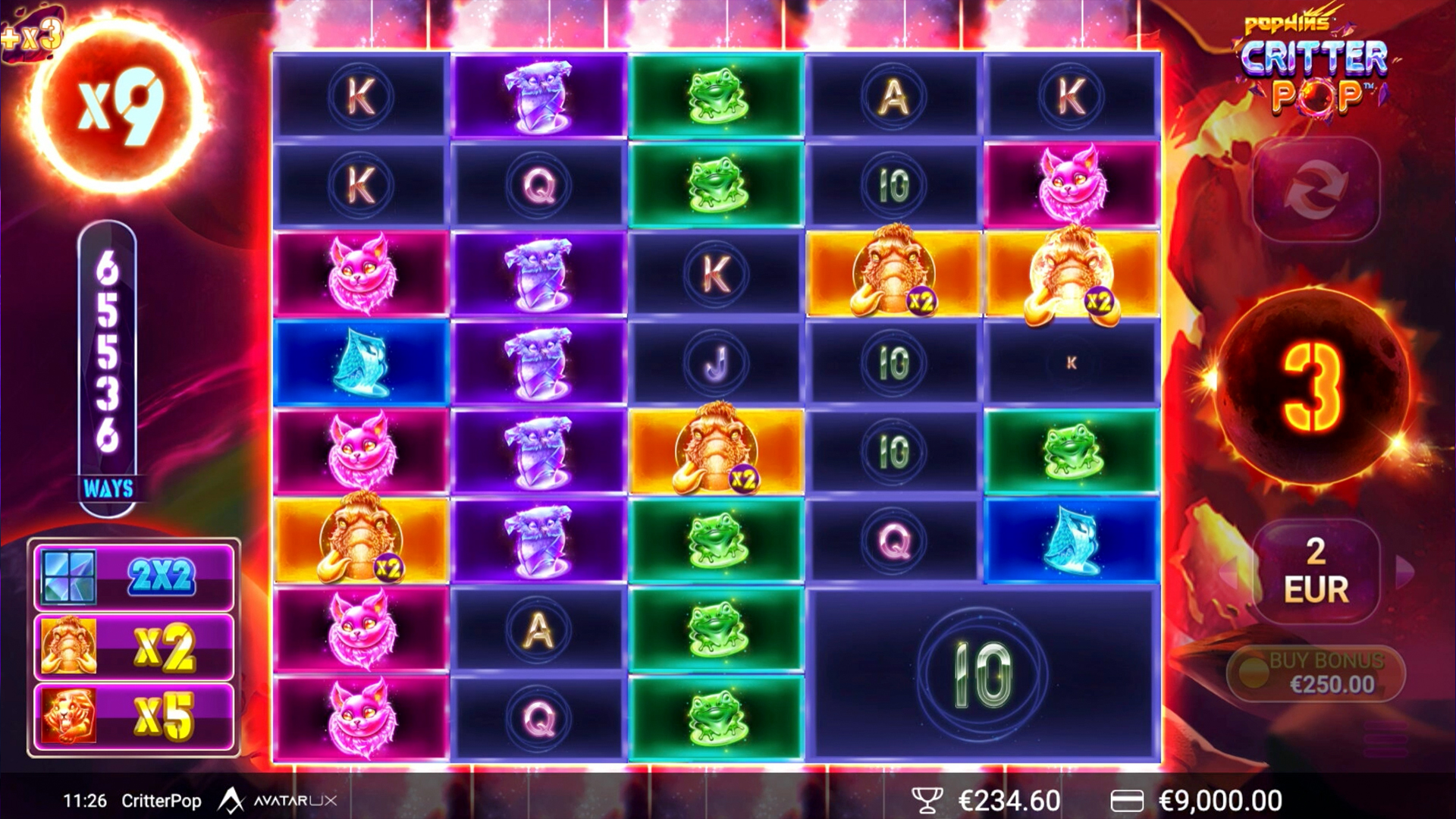 In CritterPop™, the highly popular PopWins mechanic is activated during the Bonus game. Winning symbols ’Pop’ and 2 new symbols appear in their place Each reel can reach a maximum of up to the 6 symbols in the base game and 7 in Free Spins PopWins™ ends when there are no more wins in the panel PopWins™are played with the same bet as the base game. 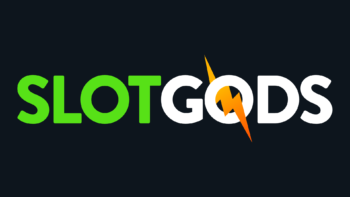 CritterPop™ is out of this world!

CritterPop™ from Avatar UX is a space adventure with consecutive wins expanding the reels, and a free spins feature filled with extras such as a multiplier, huge symbols, and random wilds.

CritterPop™ is a solid PopWins™ slot with a slightly unusual theme combo.