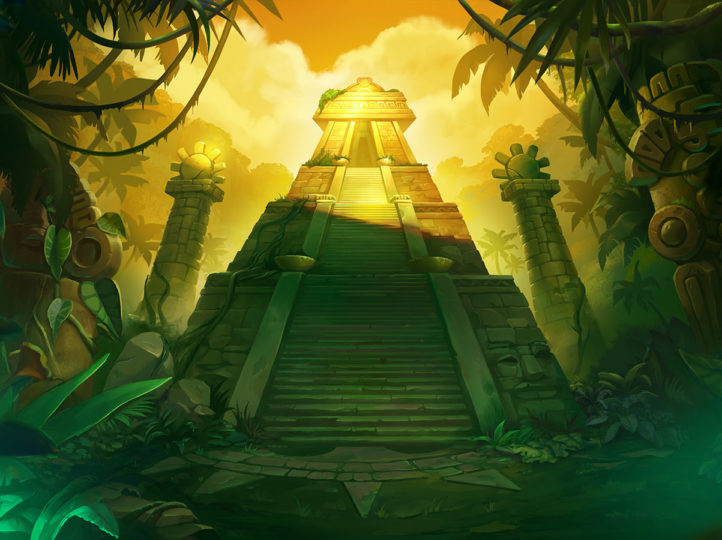 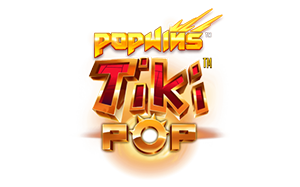 Like all the PopWins™ slots, TikiPop™ offers its own unique adventure, this time through the jungles of Mexico where lucky rollers can win as much as €1,600,000! The 5th release in the PopWins™ series, this mysterious slot features our famous PopWins™ feature as well as free spins and a rewarding Gamble Wheel. The chill Mayan vibes add to the mystery and make for an engaging slot experience.

TikiPop™ has a powerful Free Spin feature, triggered by spinning three or more Scatter symbols. The Free Spin reels can boost up to seven symbols high and has three different levels. With the Free Spin bonus having an average hit rate of 29%, TikiPop™ is highly appealing to slot players seeking frequent excitement and value for money spin sessions.

The Free Spin rounds, start with a x1 multiplier on every win – but can increase by x1 after each winning pop-round, after the wins are paid.

Unlocking all the reels in Free Spins, awards 2-4 extra spins, while increasing the multiplier by x2, instead of the standard x1. 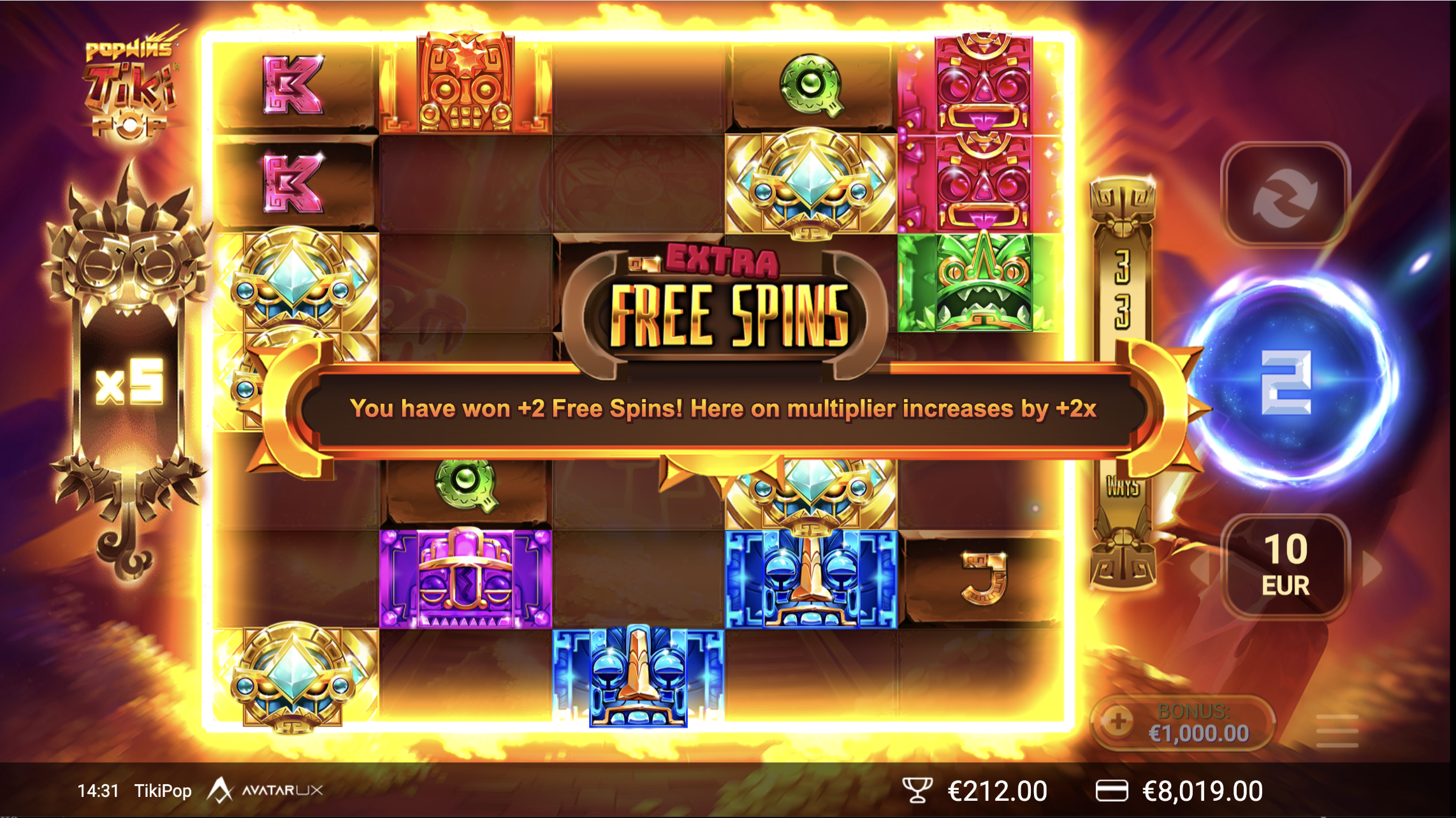 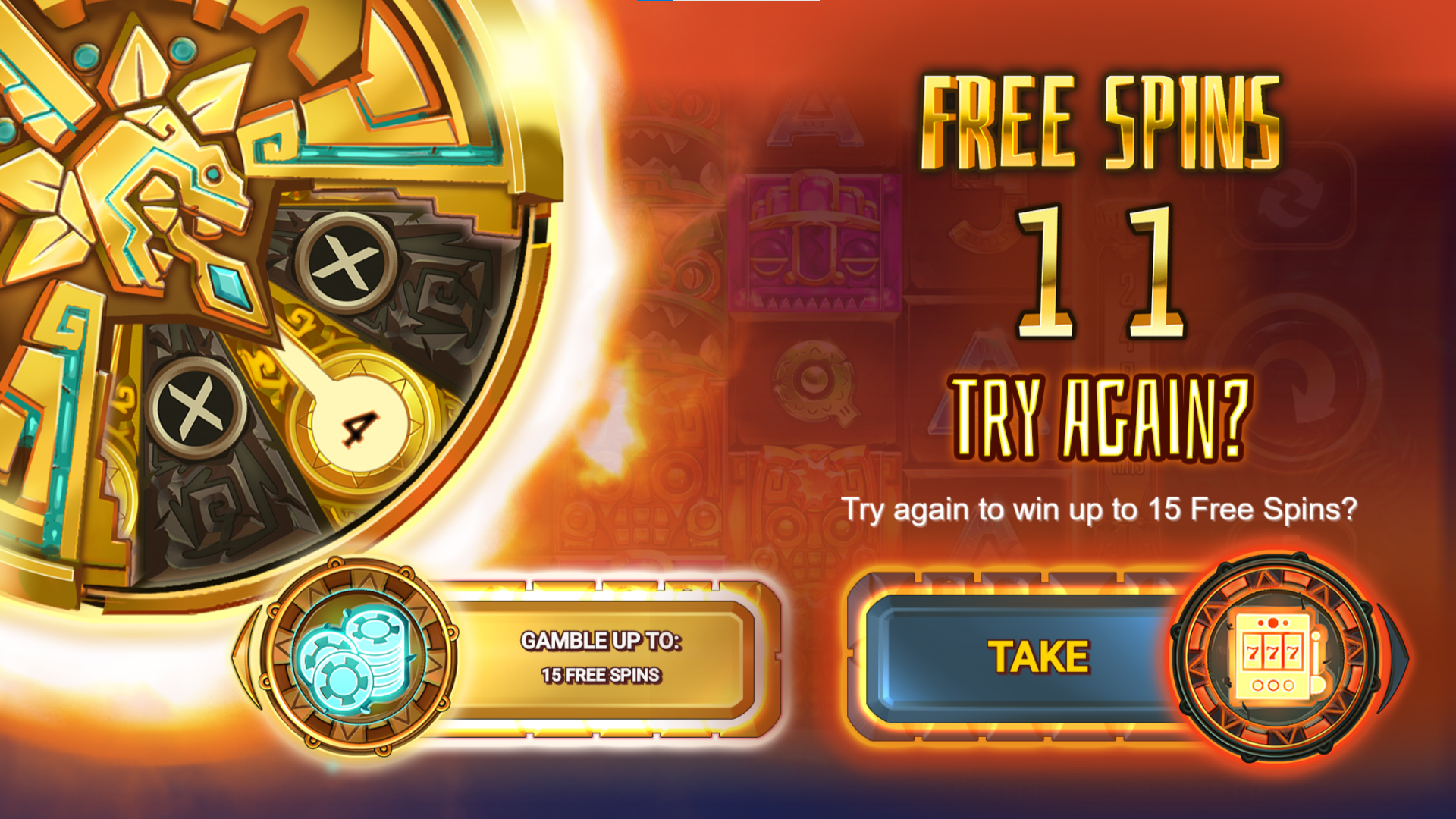 Just like all the games in the series, TikiPop™ is boosted with the power of our exclusive PopWins™ feature – a bonus mechanic that’s now established as one of the most popular in the industry, among players.

Gamers hitting wins on TikiPop™ can enjoy ‘Pops’ that add two new symbols to the reels, to potentially create new wins; the feature rolls-over until a losing Pop! The TikiPop™ reels can expand to seven high, creating 33,614 ways to win.

Those who have enjoyed previous slots in the PopWins™ range are already TikiPop™ fans.

In TikiPop™, the combination of PopWins™ and multipliers in the base game offers up plenty of excitement and things really kick into top gear when you hit the free spins round.

TikiPop™ is definitely something to look forward to, offering dynamic gameplay and exciting prospects.